Synopsis Maleficent: Mistress of Evil (2019)
Maleficent and her goddaughter Aurora begin to question the complex family ties that bind them as they are pulled in different directions by impending nuptials, unexpected allies, and dark new forces at play.

Did You Know?
Trivia
This is the second sequel to a Disney live-action adaptation of an animated film not to have its music score composed by the same composer as its predecessor (James Newton Howard scored the previous film while Geoff Zanelli took over for this film) after 102 Dalmatians (2000) (which was scored by David Newman). Source: Click Here 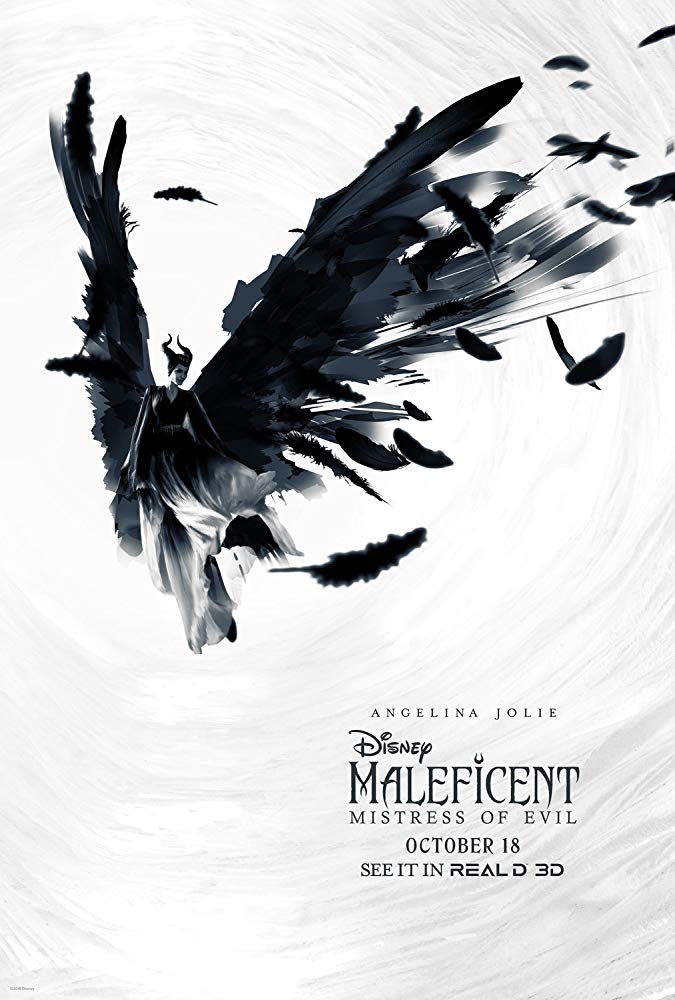 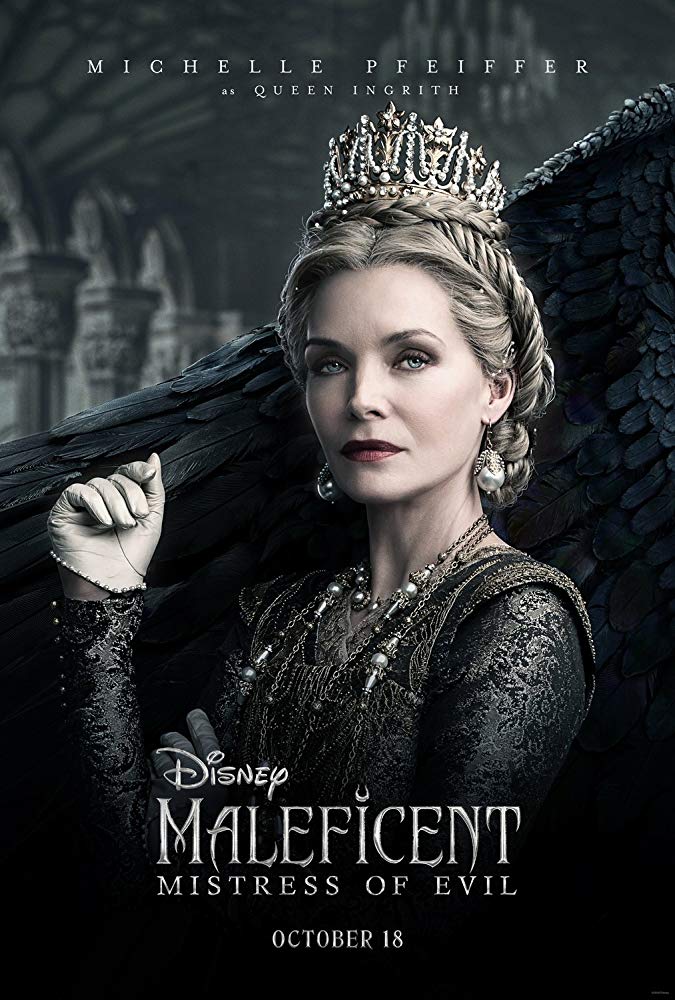