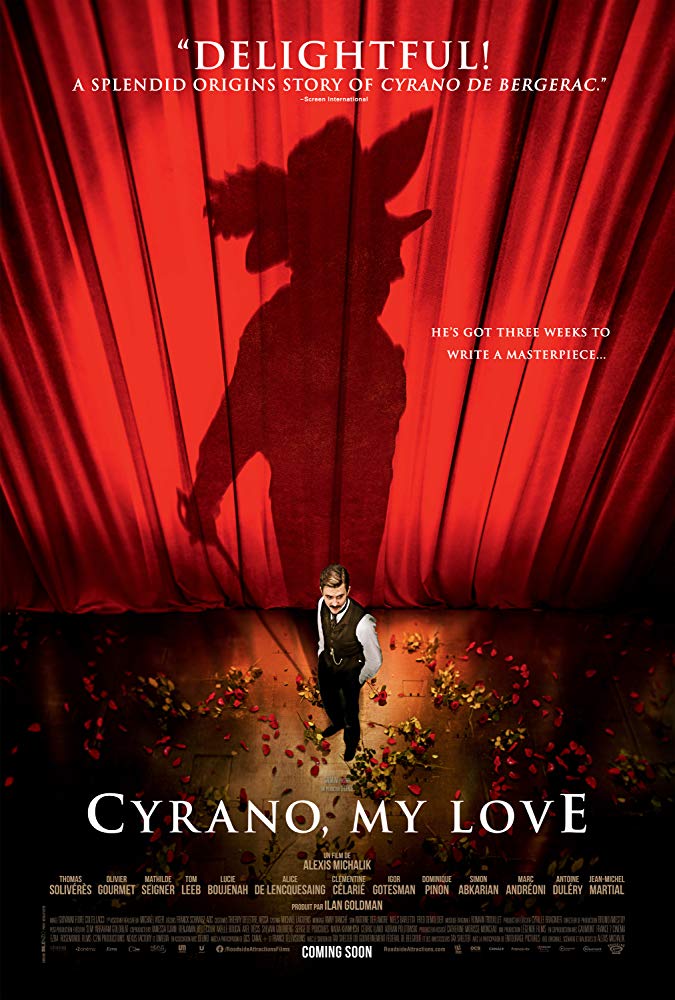 Synopsis Cyrano, My Love (2019)
December 1897, Paris. Edmond Rostand is not yet thirty but already two children and a lot of anxieties. He has not written anything for two years. In desperation, he offers the great Constant Coquelin a new play, a heroic comedy, in verse, for the holidays. Only concern: it is not written yet. Ignoring the whims of actresses, the demands of his Corsican producers, the jealousy of his wife, the stories of his best friend’s heart and the lack of enthusiasm of all those around him, Edmond starts writing this piece which nobody believes. For now, he has only the title: “Cyrano de Bergerac”.

Did You Know?
Trivia
Edmond was shot in the Czech Republic and especially in Prague, where Alexis Michalik and his team disguised the streets to recreate those of Paris in the late nineteenth century.

Crazy Credits
During the credits there are clips showing actors portraying Cyrano on film. There’s also pictures of the real life people of the movie. 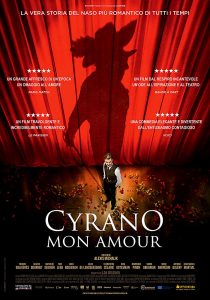 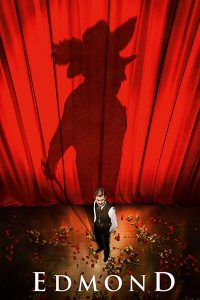 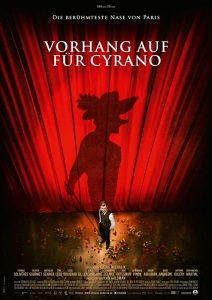 Behind The Scene Pictures Cyrano, My Love (2019) 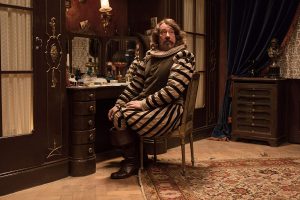 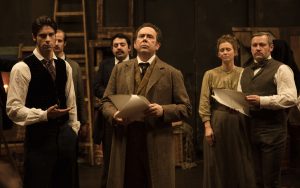 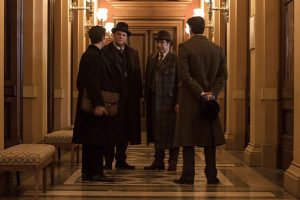 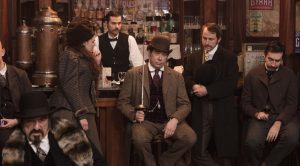