Synopsis Cats (2019)
A tribe of cats called the Jellicles must decide yearly which one will ascend to the Heaviside Layer and come back to a new Jellicle life. 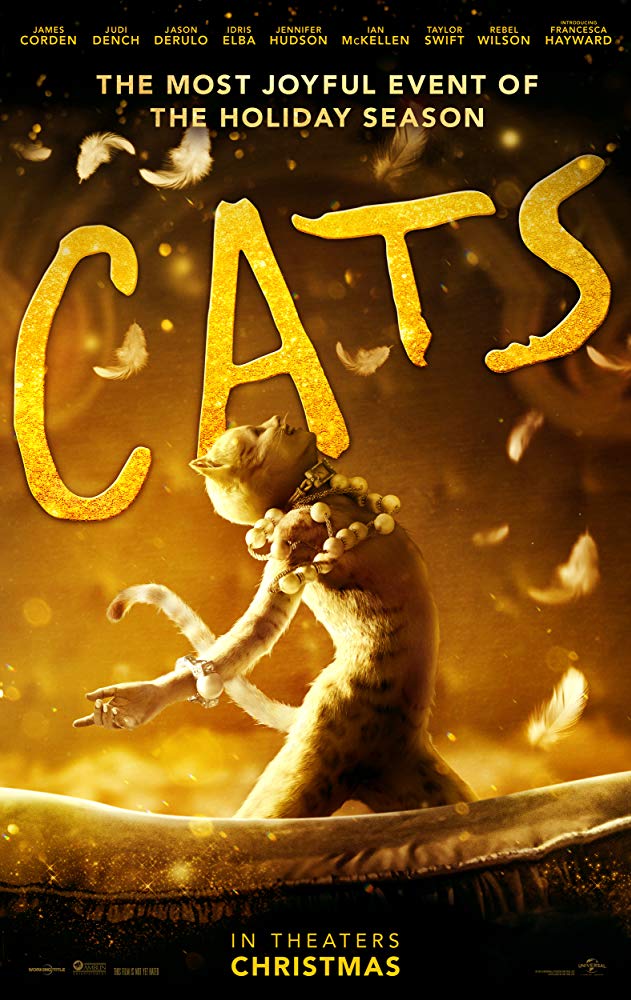 Did You Know?
Trivia
James Corden and Sir Ian McKellen have appeared in Disney musical movies. Corden appeared in Into the Woods (2014), and McKellen appeared in Beauty and the Beast (2017). SOurce: Here